Nicholas Zervoglos set up his own practice in 2009, delivering a range of work from new-build construction for developers and private clients to refurbishment of historic Listed properties.

From early success with a Millennium Products Award from the Prime Minister for the SPRING Drinking Fountain, and a Civic Trust Award for Greenwich Peninsula with Richard Rogers Partnership, the majority of recent work has been private housing, both in the UK and abroad.

Nicholas has also acted as an Urban Planning Expert for the European Commission.

Prior to his own practice, Nicholas worked for over 12 years with the Richard Rogers Partnership, now Rogers Stirk Harbour & Partners, on a wide range of projects from masterplans to street furniture, from housing to the Millennium Dome.

Nicholas' own practice aims to bring this knowledge to each new project, underpinned by a respect for what each client and user is aiming to achieve.

We offer complete design and management services, which can include:

We have a record of obtaining Planning and Listed Building Permissions within the strict urban legislation of central London such as The Royal Borough of Kensington and Chelsea, London Borough of Camden, the City of Westminster as well as the Royal Parks. Outside of London we have worked in Green Belt and other designated areas. 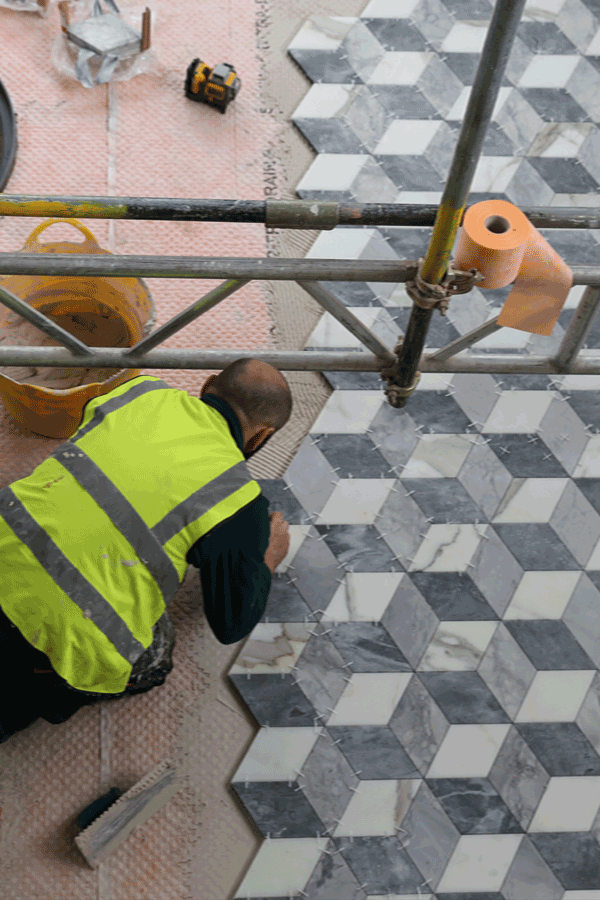